Lois Pryce is a British travel author, journalist and broadcaster. She is also co-founder of the Adventure Travel Film Festival. Here she shares the joys of wild swimming with us.

We’ve teamed up with the Adventure Travel Film Festival– to offer two lucky subscribers a pair of weekend tickets (with a value of £76 per person) to this year’s festival. To enter just sign-up here. 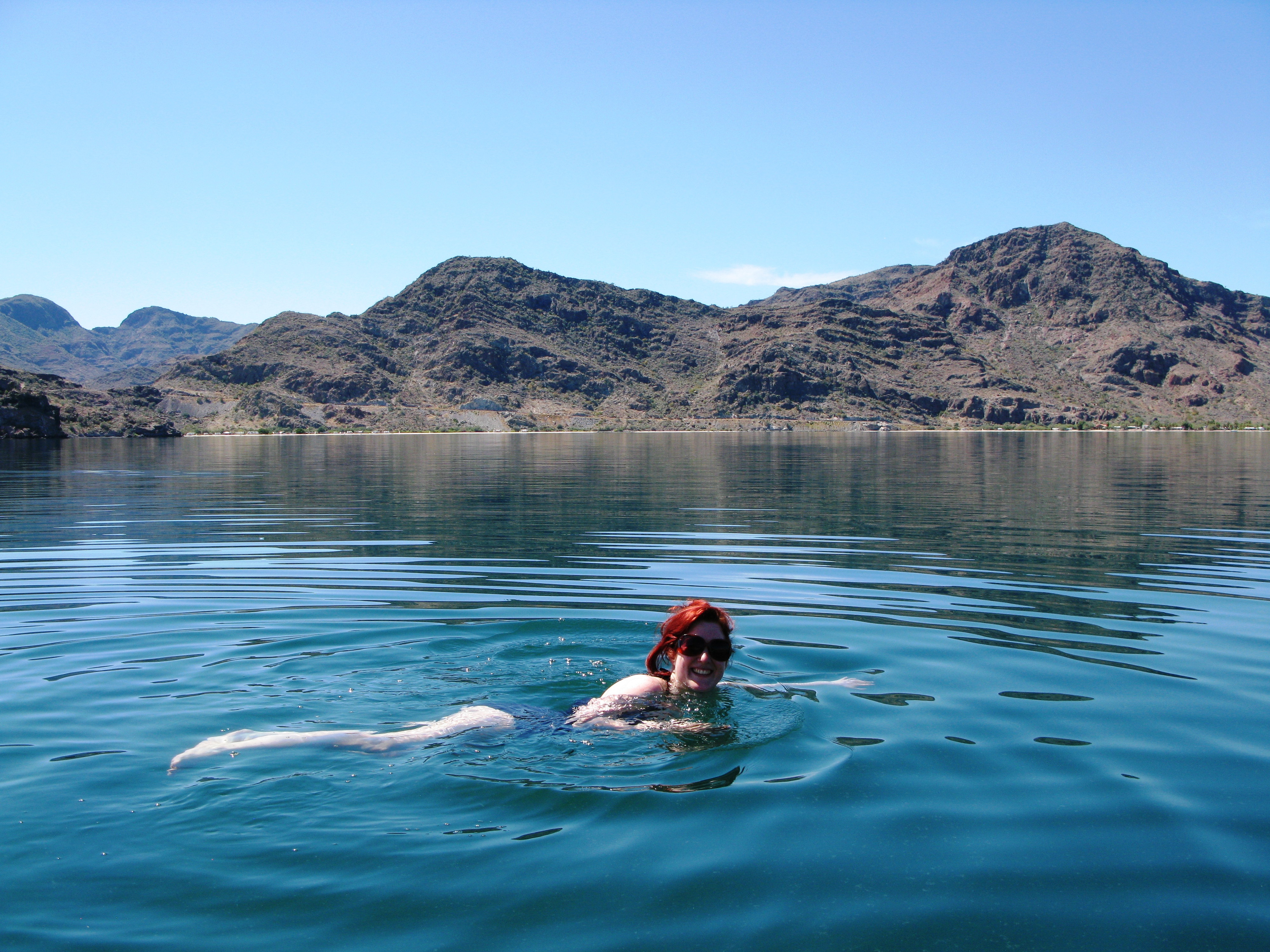 Just the other week I was running into the sea and as I dived through the waves I uttered an involuntary cry of sheer, unadulterated joy. Admittedly, it was the Arabian Sea in India, 90 degrees in the shade and therefore, the water was deliciously warm, but still, it got me thinking… what else is there in life that will make a relatively sane woman yelp out loud with spontaneous pleasure?

Er… OK, that’s a whole other kind of blog post…. but as I lapped my way out into the ocean, heading roughly in the direction of Oman, I ruminated on what it is about wild water, whether it’s the Arabian Sea, the River Avon or the Hampstead Ponds, that brings such a primal joy. It is often said that us humans are attracted to water because our bodies are mostly made up of the stuff and I realised that my life had been shaped by an almost compulsive attraction to water in all its forms. For the last twenty years I have lived on a boat on London’s canals where a rowboat and a collection of kayaks make up the flotilla, camping trips and holidays inevitably include a watery element, and as soon as a warm day arrives I am seeking out a quiet backwater of the Thames or the local lake for a dip. 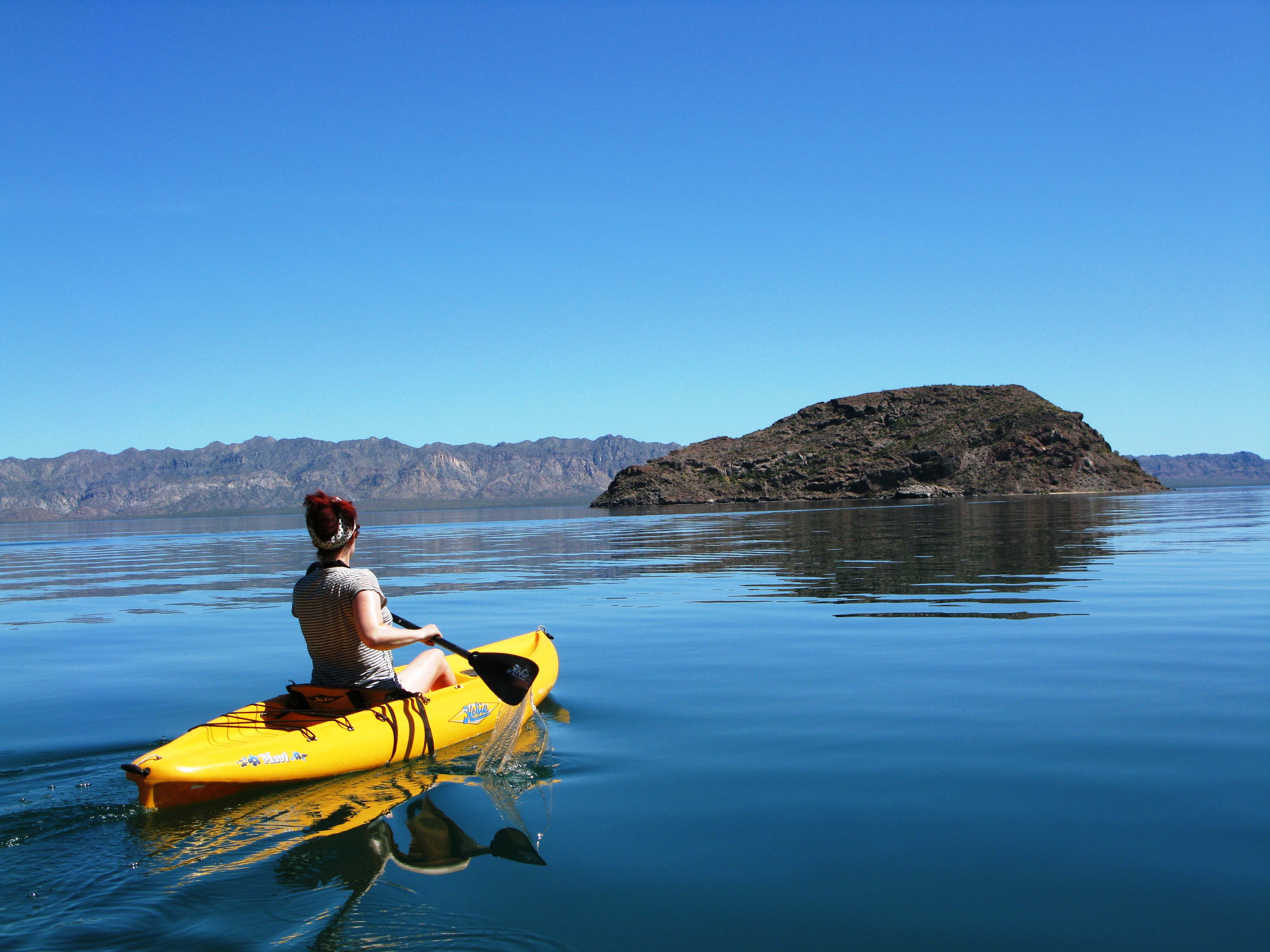 This all started at a young age. I was fortunate, like many of my generation to have had a ‘free range’ childhood. At the time, I no doubt grumbled about the lack of TV or the enforced toil at the allotment, but there were no complaints about the weekends and holidays spent swimming in rivers, splashing in rock pools or building dams with my brothers. The beaches and moors of the West Country were our family holiday destinations and my parents’ gung-ho approach made for plenty of excitement, most memorably, when aged eight, I swam so far out to sea that, disorientated, I swam back to the wrong beach. There was a bit of a panic on my part, but it all turned out OK, thanks to the local ice-cream van man, who took pity on me and kept me occupied with a couple of Zoom lollies until my equally panicked mum was located. Ah, the 1970s… 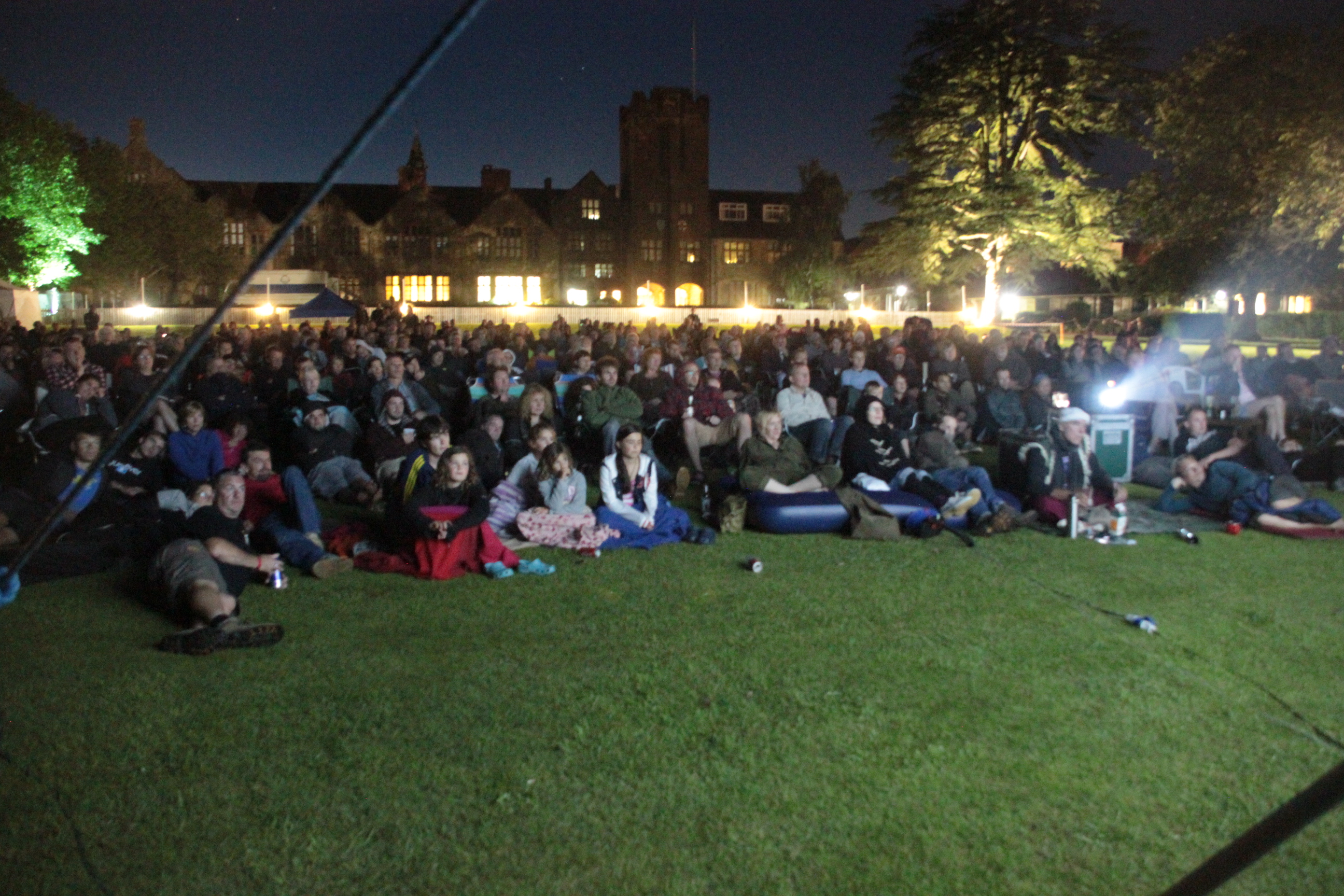 I have no doubt that this free-rein I experienced as a child contributed to my adventures in adult life, my love of the outdoors, and ultimately my career as a travel writer and the creation of the Adventure Travel Film Festival. The very essence of the festival is about reconnecting with the elemental – with water, fire and nature, about seeking out the unknown, embracing risk and rediscovering all those things that make us yelp out loud. Well, most of them…

We’ve teamed up with the Adventure Travel Film Festival– to offer two lucky subscribers a pair of weekend tickets (with a value of £76 per person) to this year’s festival. 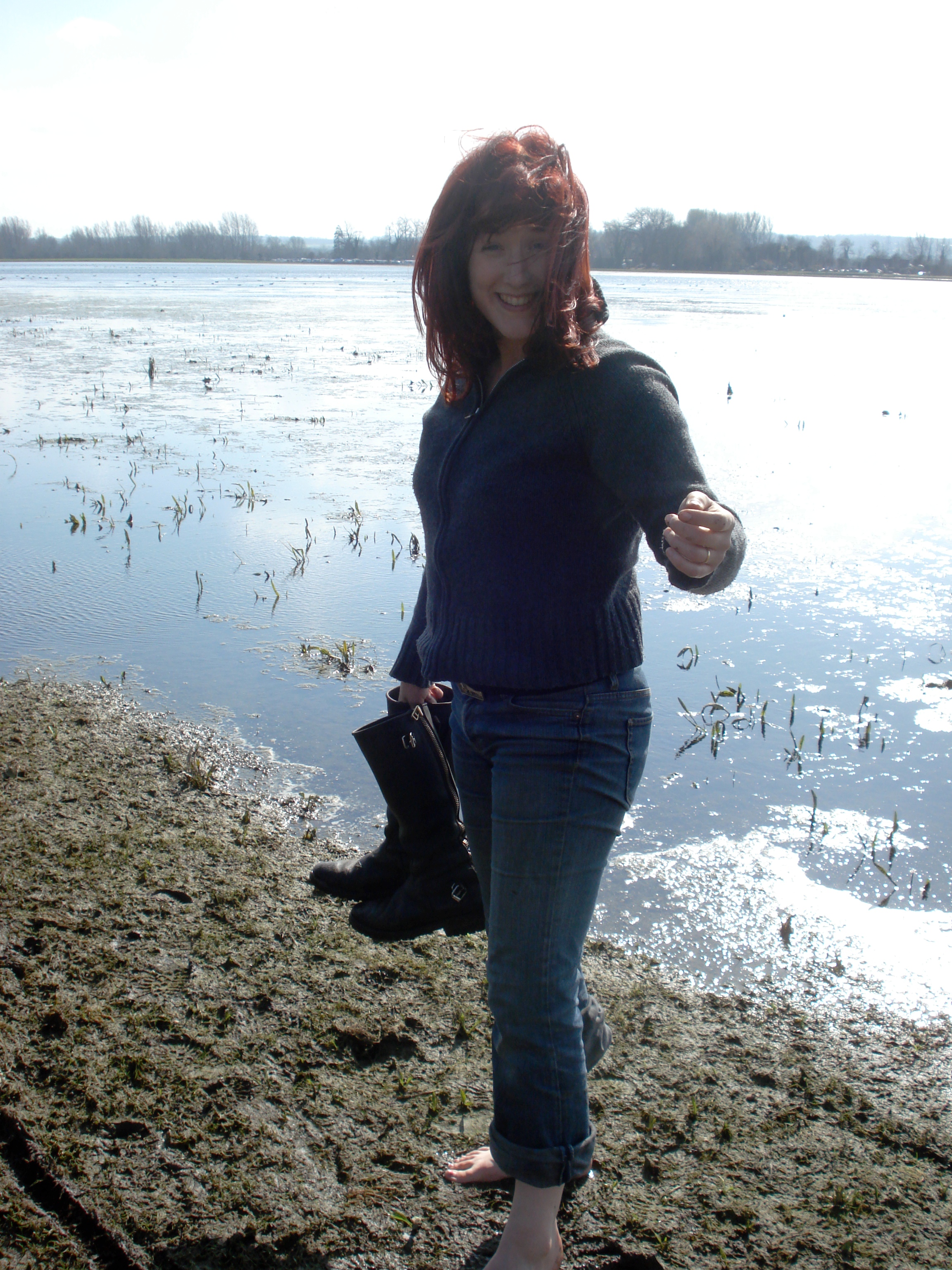 In 2003 Lois left her job at the BBC in London to ride twenty-thousand miles from Alaska to the tip of South America astride her Yamaha XT225. Upon her return she wrote the book of this trip, Lois on the Loose, which was published in the USA and the UK and translated into several languages. Itchy wheels struck again and in 2006 she set off on a Yamaha TTR250 to ride the length of Africa, taking in the Sahara, the Congo and Angola. Four months and ten-thousand miles later she rolled into Cape Town, just about in one piece. Her book of this awesome adventure, Red Tape & White Knuckles was published in 2008. Since then she has crossed the USA in a vintage Russian sidecar outfit, scripted and presented a DVD guide to worldwide motorcycle travel and launched the Adventure Travel Film Festival with her husband, fellow motorcycle-adventurer, Austin Vince, which takes place annually in the UK and Australia. In 2013/14 she made two solo tours of Iran on her motorcycle which is the subject of her next book.