It is scientifically proven that you can revive tired leg muscles by submerging them in cold water. I’ve used this trick any number of times and it really works. A wild swim is not only good for the body, but good for the mind. The late Roger Deakin, ecologist, nature writer, campaigner and wild swimmer, coined a new word – endolphins – for the thrillingly pleasurable, all-encompassing rush of a wild swim.

In his seminal book Waterlog, Deakin compiles a whole new watery vocabulary to describe the simple, timeless activity of immersing yourself in a natural body of water, be it a river, a lake, a stream or the sea. He uncovered obscure, rarely used words associated with wild water – dook, loom, winterburna, bumbel – and described the feeling of water itself, from a languid, meandering river to a furiously frothing mountain stream.

Perhaps Deakin’s greatest contribution is debunking the view that swimming in nature is a dangerous, daredevil pursuit. It can be, if you ignore common sense, but many more people drown in their own baths each year, and we don’t plaster bathrooms with warning signs and barbed wire.

Northern England is blessed with countless lakes, tarns, rivers and waterfalls that are perfect for a plunge. Make sure you’re not trespassing on private land, be alert to the strength of the river’s flow and check the depth and temperature before jumping in. Very cold water can be a dangerous shock to the unprepared. In the sea, check that there are no dangerous tides or currents.

No. 1 Poetry in Motion

This ride is as rich in great swim spots as it is in big Lakeland vistas. The peaty waters of Blea Tarn are good but what makes it is the location beneath the almost Alpine crags of the Langdale Pikes. Coniston Water has good, easily accessible shingle beaches at its northern end. 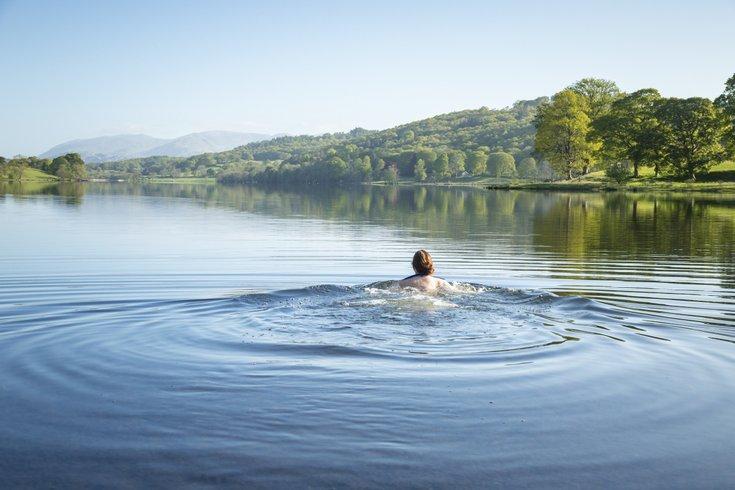 Quiet, comely Buttermere and its bigger, wilder neighbour Crummock Water are both well located for a pre-lunch dip on this ride. Take a picnic to enjoy on the waterside or ride on for a pub lunch at the Kirkstile Inn. 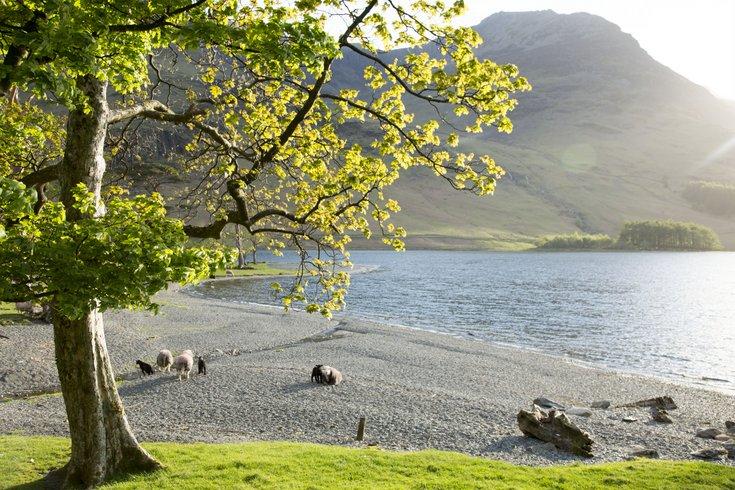 The Upper Coquet Valley once flowed freely with illicit moonshine but today it is a river swimming paradise. There are too many places to list them individually, but some of the best are in the few miles upstream of Alwinton. For a hot summer’s day only, as the water is freezing. 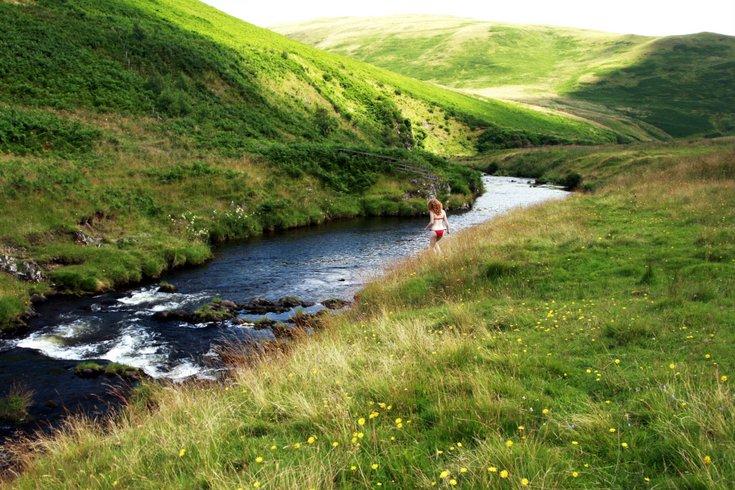 The Northumberland coast has tremendous wild swimming, though the chill waters of the North Sea are always bracing. This ride hugs the coast and there’s plenty of choice, from the long sandy beaches of Embleton Bay and Bamburgh Castle Sands, to little-known places like Coves Haven on Holy Island and Sugar Sands south of Craster. 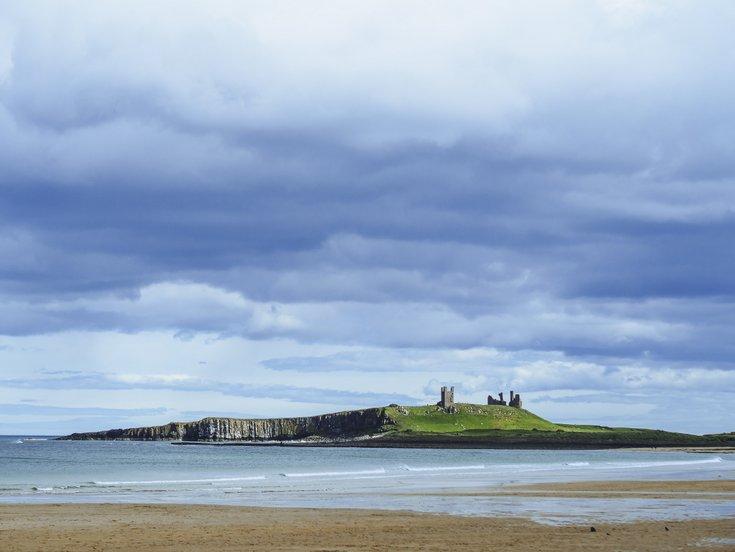 The limestone landscape of the Yorkshire Dales makes it a wild swimming paradise. This ride passes Janet’s Foss waterfall, which has a swimmable plunge pool, the beach and falls on the River Wharfe near Grassington and, near the end of the ride, Stainforth Force, a perfect spot to revive tired legs. 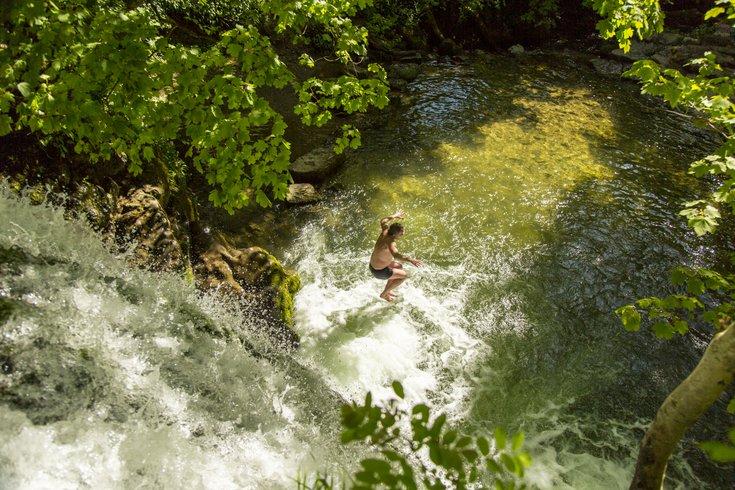 The first half of this ride is a festival of climbing, and the combination of Fleet Moss and Park Rash will leave your legs in need of a reviving swim. Fortunately there is a series of good swim spots in the River Ure in the last miles of the route: Aysgarth Falls is justly popular with locals and summer crowds, while nearby Redmire Falls is the hidden secret.

No. 22 Secrets of Swaledale

At the top end of Swaledale the village of Keld is surrounded by waterfalls and great swim spots. No wonder, Keld comes from the Old Norse word kelda, meaning a well or a spring. Wain Wath waterfall is popular and has a grassy bank for relaxing, while Kisdon Force, a little downstream, is for the adrenaline junkies, with two waterfalls and big, terrifying cliff jumps. 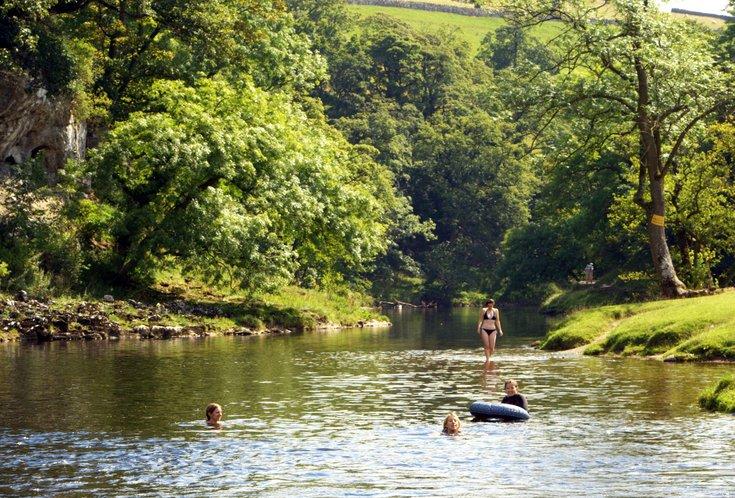 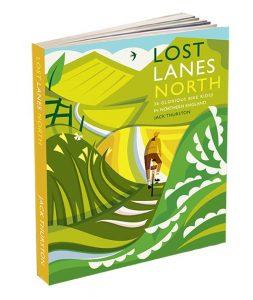