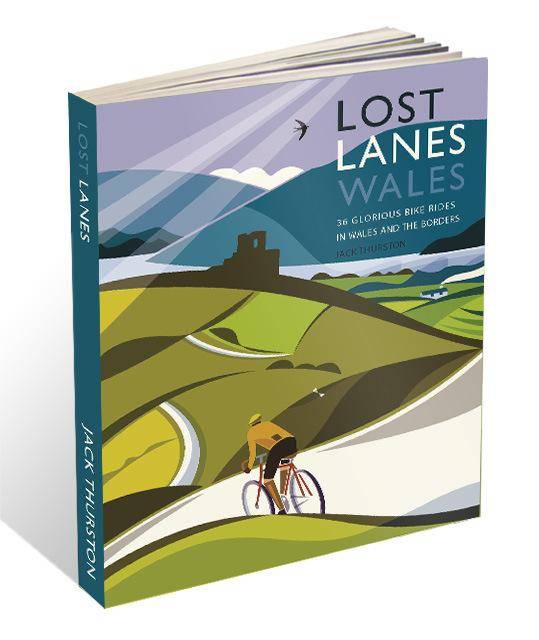 Here, Jack Thurston reveals why the forgotten byways of wild Wales, Herefordshire and Shropshire appeal so much to him: 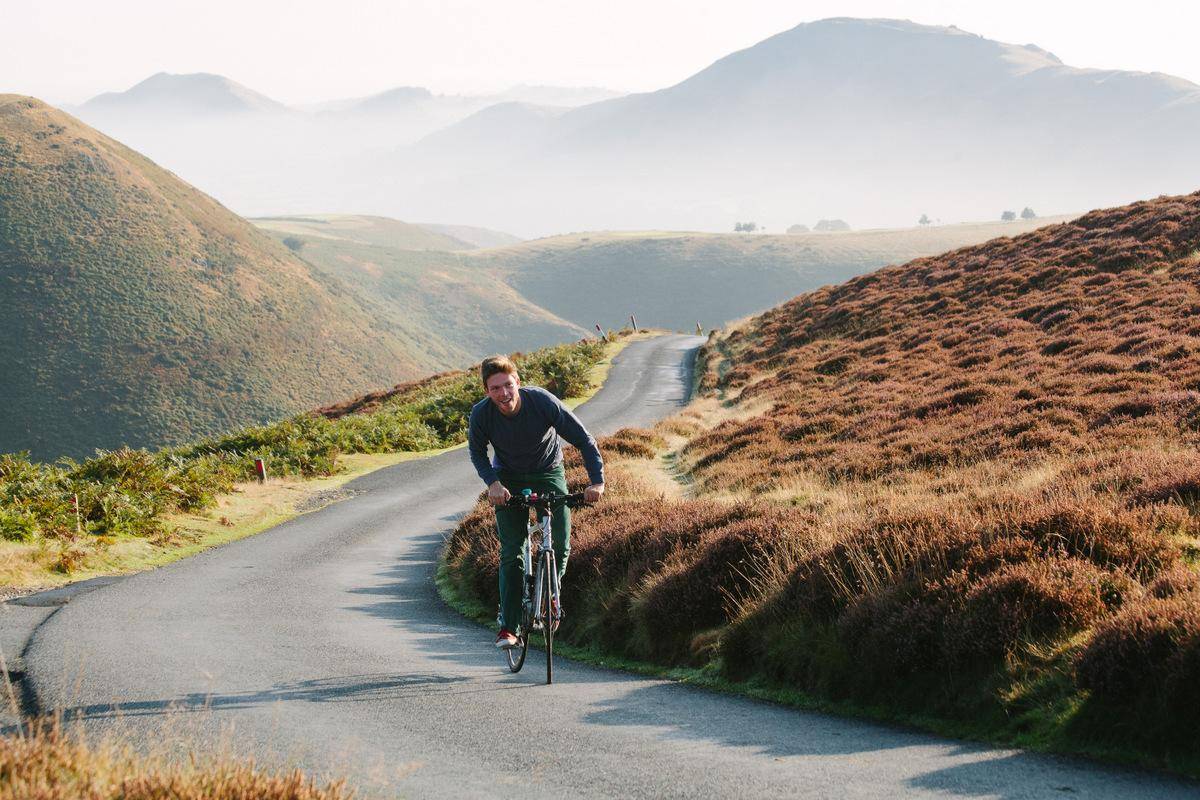 When I moved to the Black Mountains of south-east Wales, a big part of the appeal, apart from the romance of returning to the country where I was born, was all the good cycling to be had here. I’d got a taste from many happy holidays in Wales and had already explored much of the country and its borders on summer cycle-camping trips. After a life in central London the thought of simply riding out of my front gate and into the Brecon Beacons National Park was almost too good to be true. 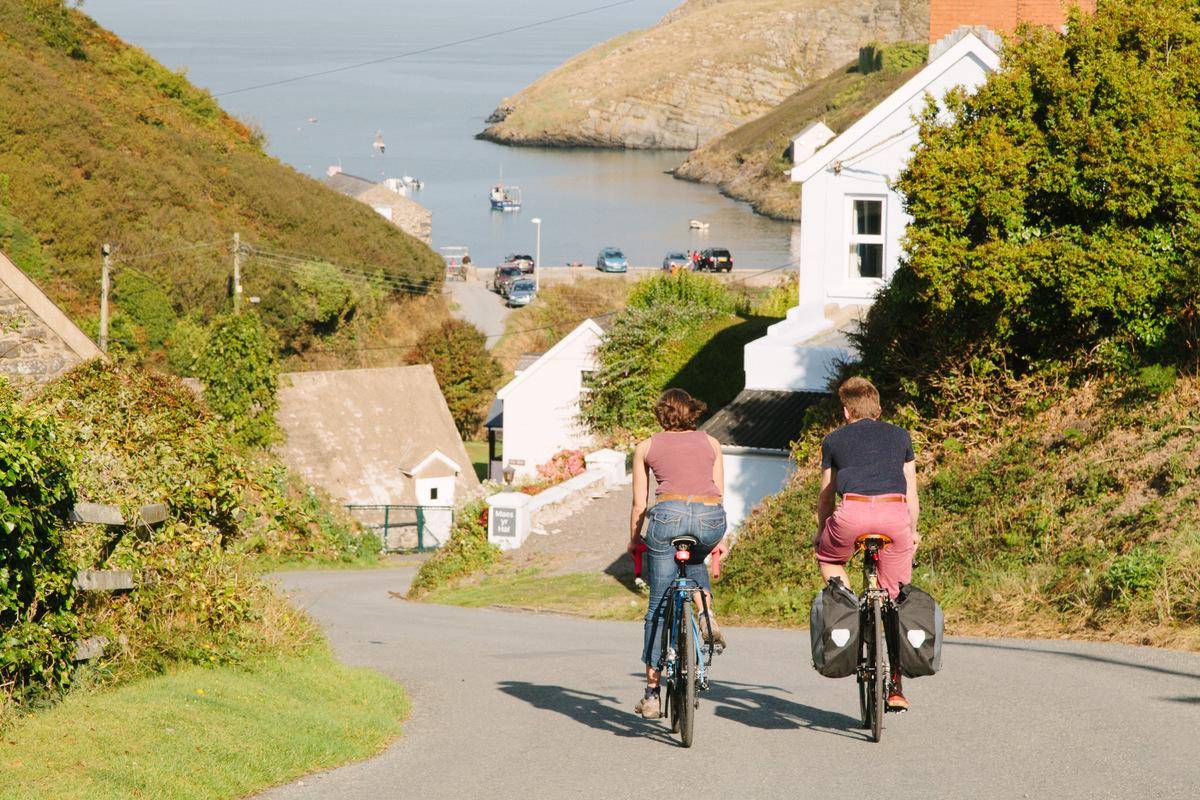 Of Wales’s 21,000 miles of roads, a full 60 per cent are narrow, unclassified rural roads. Hiding behind the traffic engineer’s dry definition of a lost lane is infinite variety. I’ve followed lost lanes across heather-clad moorlands, down deep dark gorges, through sand dunes, over salt marshes, along windy cliff tops and over pan-flat floodplains. 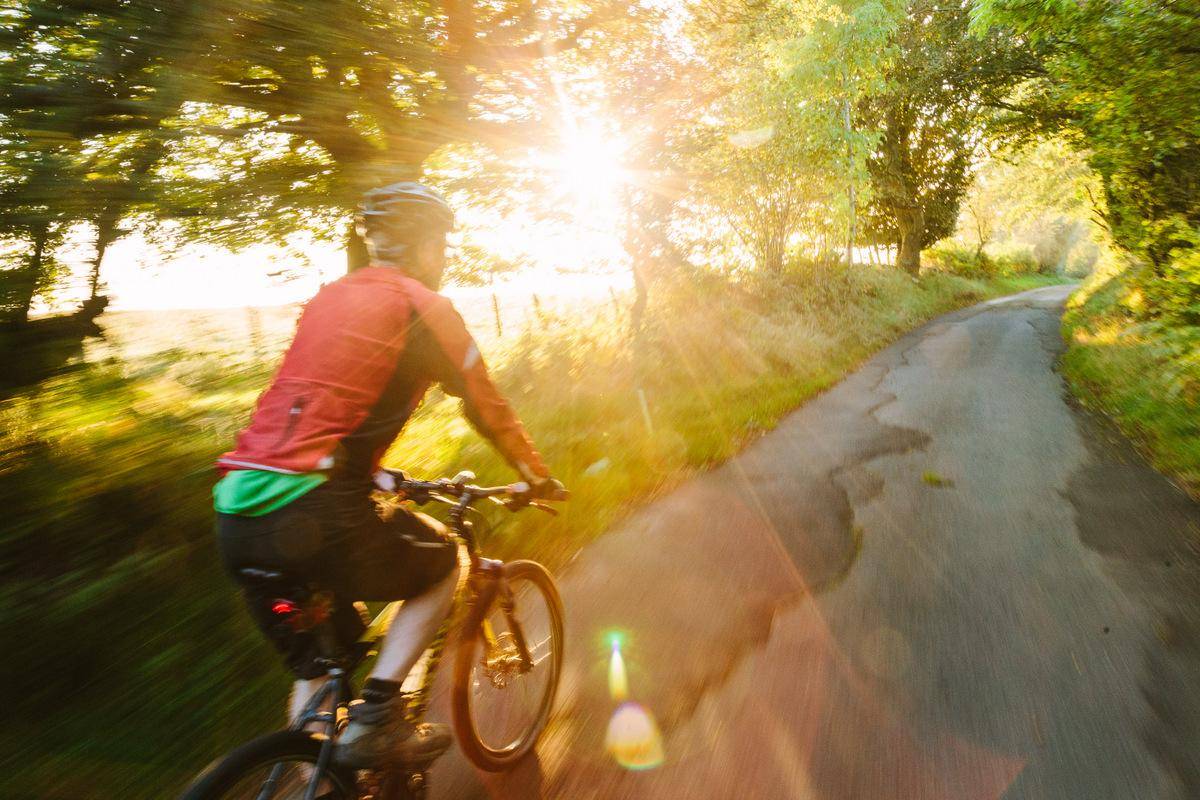 I’ve ridden beneath smooth, towering beech trees and beside gnarled old hedgerows, past shimmering bluebell woods and sun-drenched wildflower meadows. I’ve watched the seasons come and go, witnessed the searing summer sun, the fire of autumn, the first snows of winter and that most special moment of the year, usually sometime in mid-April, when the russet, khaki and pewter of winter are – almost overnight – replaced by dazzling shades of bright green, and the hedgerow fireworks begin for another year with the first pearlescent fizz of blackthorn blossom. 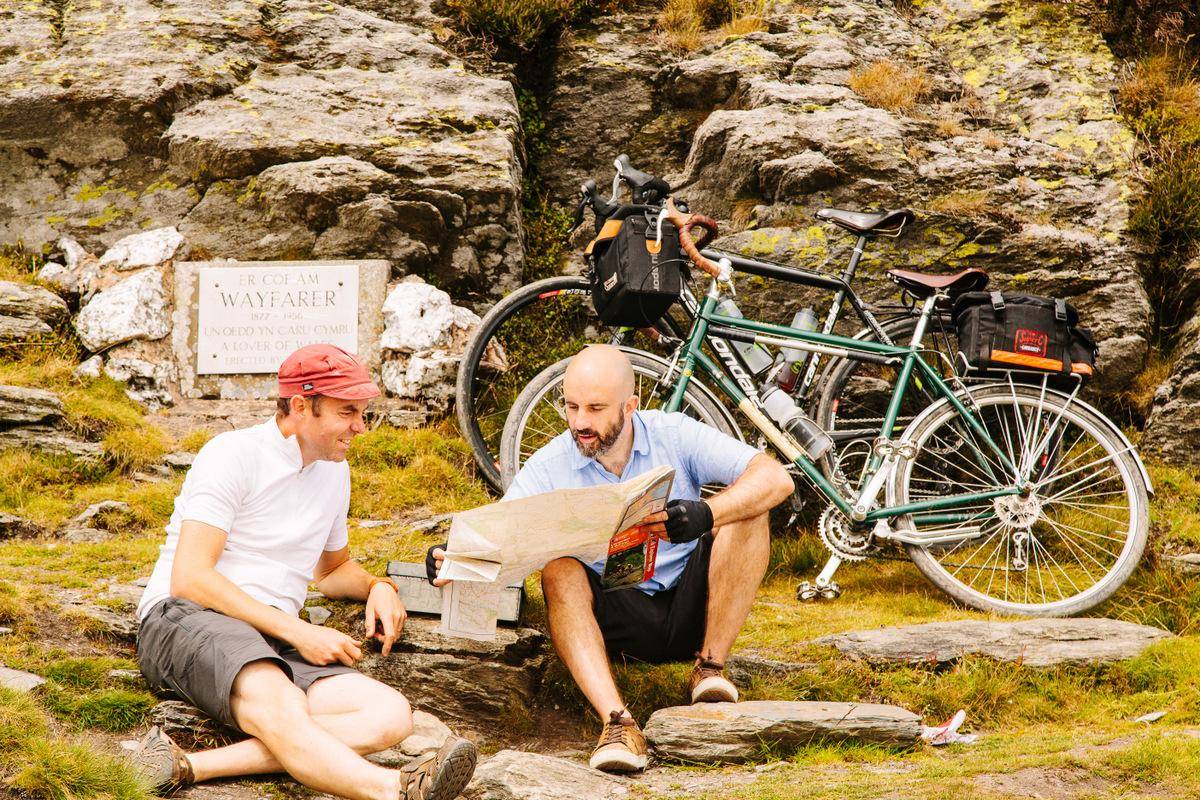 The author of a 1938 tourist guide to the Welsh borders said its landscape blends “opulence with wildness.” Like me, he did his research by bike, concluding that “for appreciation of scenery or for topographical study of the countryside, motoring is far too rapid a mode of motion”, essentially the same sentiment as Ernest Hemingway’s oft-quoted dictum: “It is by riding a bicycle that you learn the contours of a country best, since you have to sweat up the hills and can coast down them”.